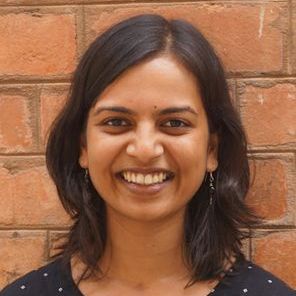 The Cauvery basin has several conflicts. There is a chronic transboundary conflict between the two major states through which it flows, it has been dammed at several locations (101 dams in the entire basin), and it faces issues of sea water intrusion, deteriorating water quality, conflict between farmers and aquaculturists, and a controversial Asian Development Dam project for climate change adaptation through infrastructural interventions in the delta.
There are clearly several stakeholders, with varying understandings and aspirations in the basin. The delta of the basin serves as a microcosm for these conflicts, along with issues of livelihood change, climate change and environmental degradation.
I plan take a participatory approach to identify and make explicit the ontologies and values behind the various viewpoints on the current and future management of the delta. Each view, if realised, would produce certain material outcomes in the delta, in terms of hydrology, water quality and land use. However, in reality, the power negotiations among different stakeholders results in the implementation of a certain combination of interventions (palimpsest), which are the outcome of the negotiations among various ontologies and imaginaries. I hope to arrive at an understanding of the social and material outcomes of these negotiations, and an estimate of what the future of the delta would look like, under different scenarios.