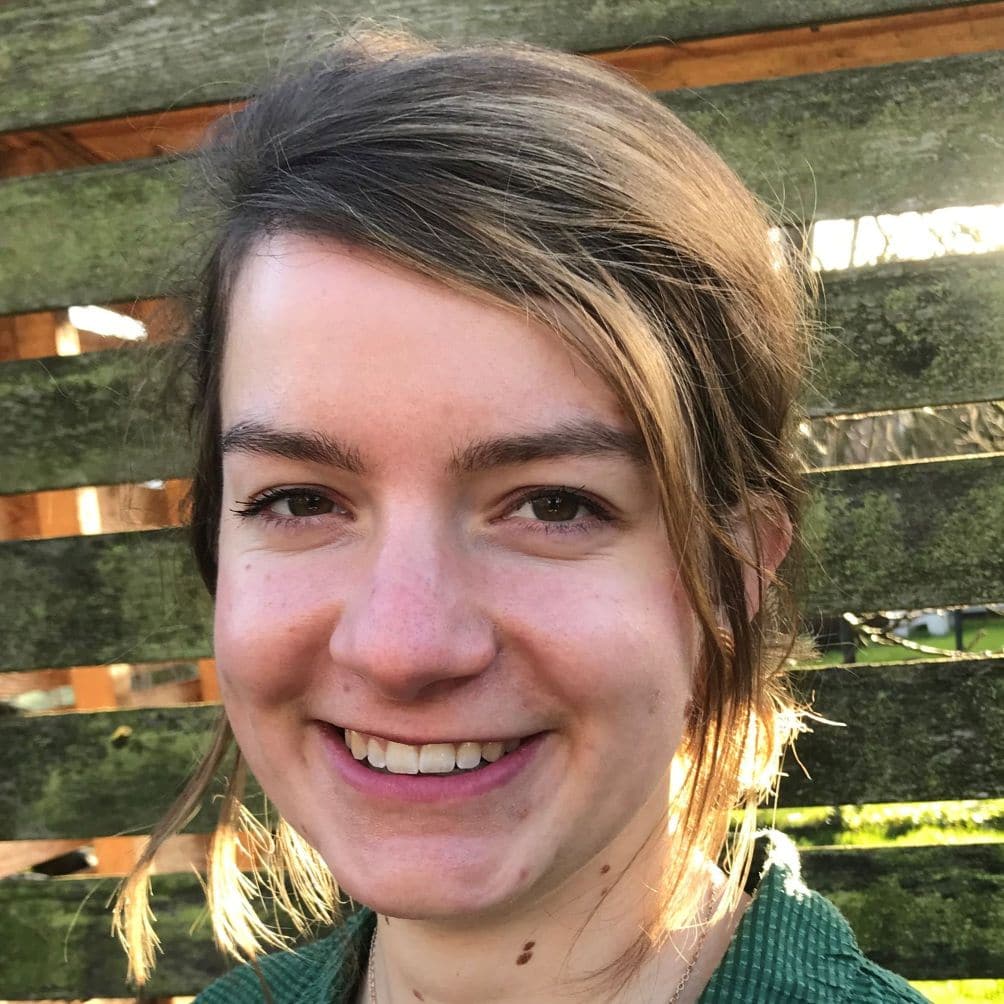 During bio-electrochemical CO2 reduction, CO2 is converted to volatile fatty acids with electrical energy in an electrochemical system with a microorganisms as biocatalyst. In the PhD thesis, bio-electrochemical CO2 valorisation systems were optimized by the integration of a hydrogen evolution catalyst. It was discovered that hydrogen evolution catalysts can be formed from trace elements normally added as micronutrients for the microorganisms in the systems. Integration of these hydrogen evolution catalysts increased the current and electron donor availability for the microorganisms, resulting in faster start-up of the system. Further studies were dedicated to investigation of local conditions at the cathode with microsensors and improvement of mass-transfer to allow better transfer of hydrogen to the biofilm.